5 secrets to finding What Makes a Great CEO? 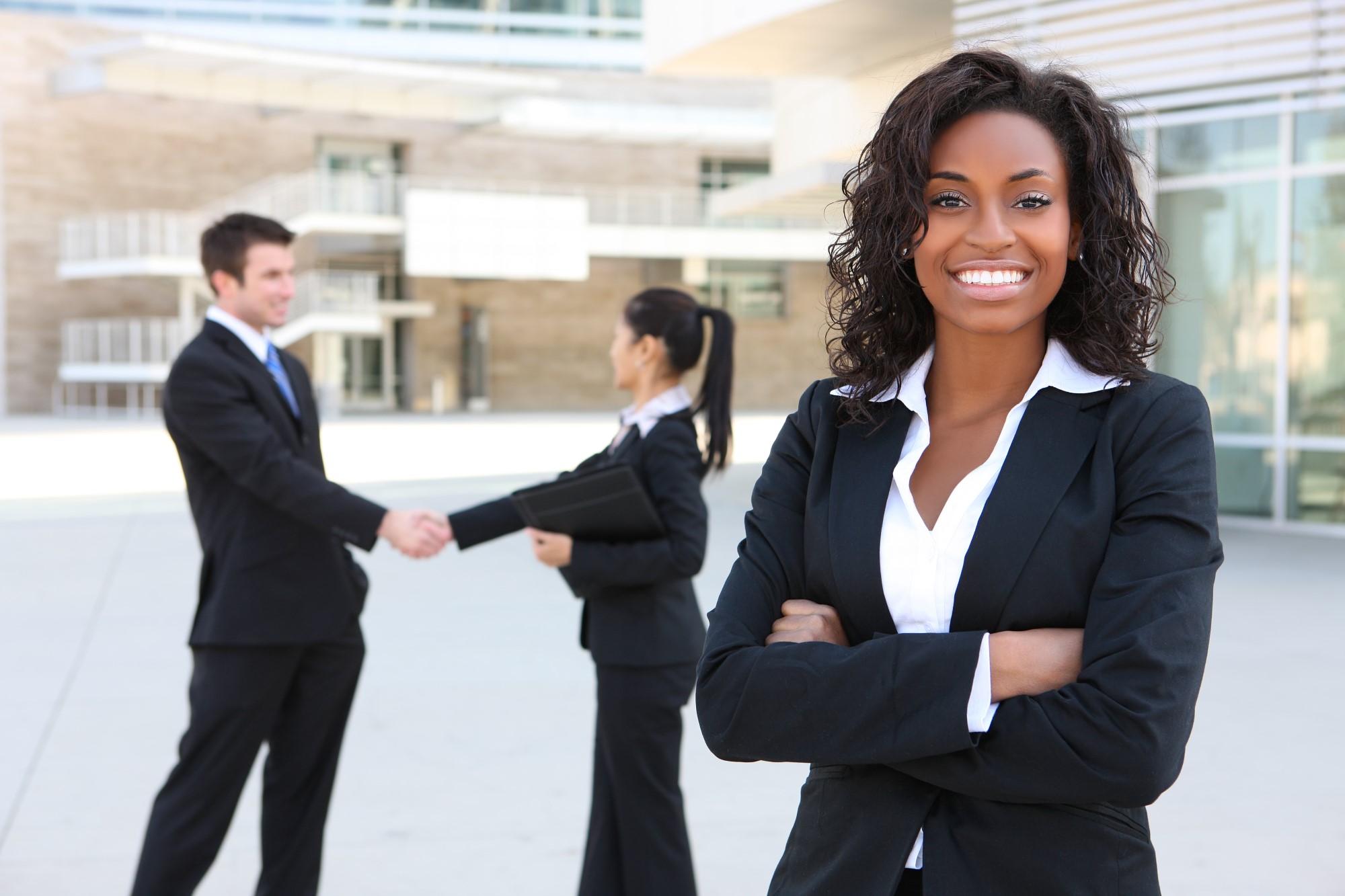 Being an effective CEO involves a lot more than just "having a vision" or "barking orders."

If you ever wanted proof that quality company leadership is critical to an organization's success, look no further than the old saying of "people don't quit their jobs. They quit their leaders."

Being an effective CEO involves a lot more than just "having a vision" or "barking orders." It's not about commanding anyone to follow your lead - it's about showing, beyond a shadow of a doubt, that your lead is worth following in the first place. People won't work hard, put in long hours and dedicate themselves to your dream because you told them to - they have to want it for themselves, too.

This simple idea generates a massive ripple effect that impacts an organization in nearly every area and in every way that you can imagine. In fact, recent research conducted by TINYpulse even revealed that strong management quality and transparency leads to 30% better employee retention across the board.  But at the same time, all of this demands the question - what makes a great CEO in the first place? If the chasm between a good CEO and a great CEO is truly as deep as it appears, what qualities do you need to work on to guarantee that you end up in the latter category and not the former?

The answer to that particular question requires you to keep a few key things in mind.

The Three "Ps" of a Great CEO
If you had to make a list of all the core qualities that set great CEOs apart from the rest of their contemporaries, personality, perseverance and perspective would undoubtedly be right at the top. Let's assume for a moment that as an entrepreneur in the first place, you have a clear vision for your business - a course that you're setting out on where success is the proverbial pot of gold at the end of the rainbow. The three "Ps" will absolutely impact your ability to get from one end of that journey to the other.

In terms of personality, this quality is essential because you need to get buy-in from your employees and other key stakeholders or your business is finished before it's even truly had a chance to start. Essentially, you have a vision that you believe in wholeheartedly - your personality will get other people to believe in it, too.

According to the Harvard Business Review, this means being able to balance keen insight into your stakeholders' priorities with an absolutely unrelenting focus on delivering business results day in and day out. Essentially, you need to be able to deeply understand who needs to be onboard, what those people's needs and motivations truly are AND what you can do to get them on board by aligning those motivations around the ultimate goal of value creation.
Madeline Bell, CEO of Children's Hospital of Philadelphia, says that when it comes time to make any big business decision she first begins by making a list of all the key people who NEED to be on board to guarantee success. She says that she identifies "the detractors and their concerns, and then I think about how I can take the energy that they might put into resistance and channel it into something positive. I make it clear to people that they’re important to the process and they’ll be part of a win."

Without the right focused personality by your side, this will be an uphill battle on the best of days.

On the subject of perseverance, one of the major factors that goes into creating a great CEO involves both the ability to embrace appropriate risks and a desire to act and capitalize on opportunities when they present themselves. To put it simply, this means that the CEO is usually less cautious and more likely to snap into action than other senior executives simply because they must be - that's literally part of their job.

But at the same time, this doesn't mean that a great CEO somehow manages to hit a home run each and every time they step up to the plate. Far from it. Being willing to take risks means being willing to fail, which itself means accepting responsibility and finding valuable learning opportunities inside every strike out scenario. Risk for the sake of it is not what goes into making the type of CEO that people feel compelled to follow. Instead, it's being willing to take a big risk and still fail, yet, at the same time, finding a way to come out stronger on the other side.

But out of the three Ps, perhaps the most important one is also the final one: perspective. Being a great CEO and a great entrepreneur are two very, very different things and should always be treated as such. As a great entrepreneur, you have a vision and a clear path for success and you're going to start that business you've always dreamed of come hell or high water. You're going to lay every brick on the road to success yourself if you have to because you simply can't help yourself. In a lot of ways, it's the reason why you get up in the morning - you CAN do it all yourself because you MUST do it all yourself so you WILL do it all yourself if you have to.

The first step towards becoming a great CEO involves the realization that this is no longer the case.

This, in turn, is where perspective will come in handy - it's the realization that you can no longer do it all yourself because your company has grown into something far larger than you could have ever hoped for. This means that you'll need to do more than just get comfortable with the idea of delegating responsibility. It means coming to terms with the idea that you are no longer the single master of your own destiny - you're simply one of many voices that are trying to accomplish the same thing, albeit one of the most important ones.

This means that to be a great CEO, you need the courage to not only hire the right people but also do whatever you can to help them succeed. This means going out of your way to NOT surround yourself with sycophants and "yes" men and women. It means hiring people who will challenge you. Who will argue with you. Who will tell you to your face that you're making a huge mistake and then back that statement up with a laundry list of reasons why.

The simple fact that you're willing to open yourself up to this type of situation means that you've taken one of the biggest steps forward in terms of becoming the CEO you always hoped you could be. There's a reason why, according to research conducted by Glassdoor, CEOs who are also their company's founder often generate better results than externally hired or internally promoted CEOs - nobody would choose to fight (and potentially lose) these battles if they had even a remotely viable alternative option.

But for you, there isn't another option at all. You just can't help yourself. Because you don't want to be a good CEO - you want to be a great one. Rest assured, this is a very exciting position to be in - both for you professionally and for the company that you've already worked so hard to build.

Businesses can deduct 100% of business meals during 2021 and 2022, provided the meals are at a restaurant.

Sole proprietors are 100% personally liable for all business debts and legal claims.

We are trusted tax advisers and accountants providing expert advice and quality service. One of our greatest strengths is the dogged commitment of our partners and accountants on delivering quality, responsive and professional tax services to our clients. We have the talent and resources to address the tax advisory needs of small and medium-sized businesses as well as for individuals.