Be Tax Wise With Your Charitable Contributions 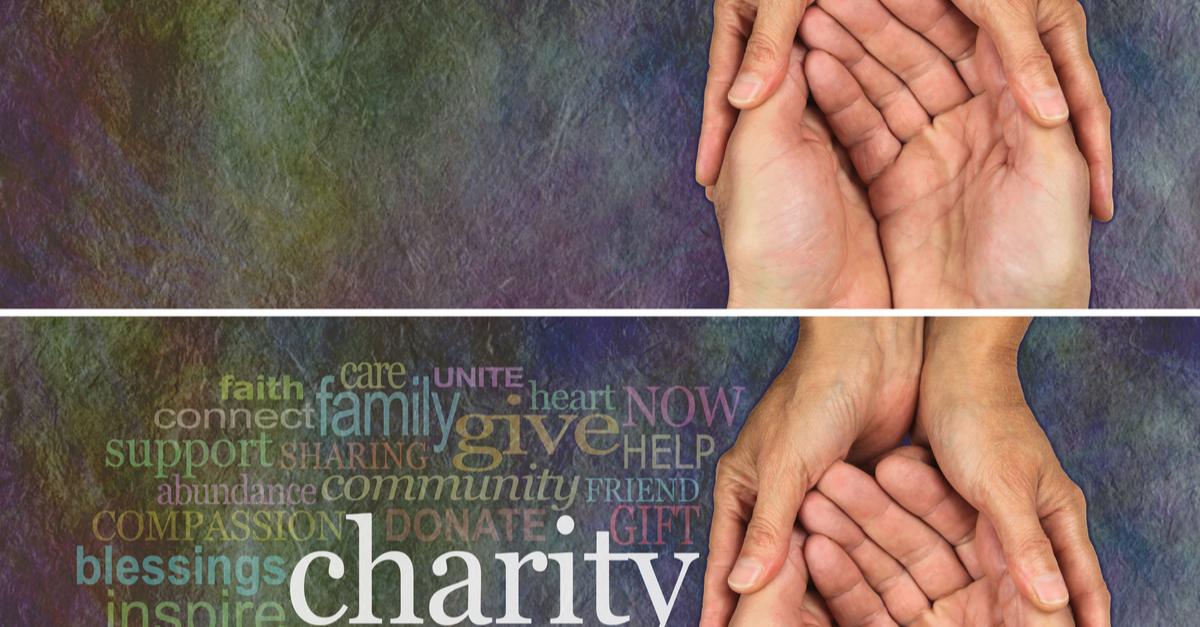 Get Smart. At least when it comes to charitable giving.

As a rule, most taxpayers just wait until tax time to add up their potential deductions and then use the higher of the standard deduction or their itemized deductions. If you want to be more proactive, here are some strategies that might work for you.

Bunching – Charitable contributions are a nice fit for the tax strategy referred to as “bunching.” When employing the bunching strategy, a taxpayer essentially doubles up on as many deductions as possible in one year, with the goal of being able to itemize deductions and then taking the standard deduction in the following year. Because charitable contributions are entirely payable at your discretion, they fit right into the bunching strategy. For example, if you normally tithe at your church, you could make your normal contributions throughout the current year and then prepay the entire subsequent year’s tithing in a lump sum in December of the current year, thereby doubling up on the church contribution in one year and having no charity deduction for church in the next year. Normally, charities are very active with their solicitations during the holiday season, giving you the opportunity to make contributions at the end of the current year or simply wait a short time and make them after the end of the year. Be sure you get a receipt or acknowledgment letter from the organization that clearly shows the year when the contribution was made.

Qualified Charitable Distribution – If you are age 70.5 or older, you can make charitable contributions by transferring funds from your IRA account to a charity, which are referred to as qualified charitable distributions (QCDs). The only hitch here is the funds must be transferred directly from the IRA to the charity, meaning your IRA trustee will have to make the distribution to the charity. No minimum amount needs to be transferred, but the maximum of all such transfers for the year is $100,000 per year, per taxpayer. Also note that distributions to private foundations and donor-advised funds don’t qualify for the QCD.

Thus, this strategy allows you to make a charitable contribution without itemizing deductions; since these distributions are tax-free, you can’t also claim a deduction for them. Even better, QCDs also count toward your minimum required distribution for the year. Because QCDs are nontaxable, your AGI will be lower, and you can benefit from tax provisions that are pegged to AGI, such as the amount of Social Security income that’s taxable and the cost of Medicare B insurance premiums for higher-income taxpayers.

If you decide to make a QCD, check with your IRA custodian on the IRA’s rules for how to request the QCD, and be sure to give the IRA custodian ample time to complete the process if you are making the request toward the end of the year. Always get a written acknowledgment from the charity, for tax-reporting purposes.

Donor-Advised Funds – Contributing to a donor-advised fund is a way to make a large (and generally deductible) charitable contribution in one year and put funds aside to satisfy the donor’s social obligations to make charitable contributions in future years, without incurring the expenses of setting up a private foundation and satisfying annual filing and other private foundation requirements.

Although generally considered a tax strategy for those with an unusually high income for the year, they are available to everyone, although most such funds set up through brokerages have minimum donation requirements, often $5,000–25,000. Although they may bear the donor's name, donor-advised funds are not separate entities but are mere bookkeeping entries. They are components of a qualified charitable organization. A contribution to a charity's donor-advised fund may be deductible in the year when it is made if it isn't considered earmarked for a particular distributee. The charity must fully own the funds and have ultimate control over their distribution. To document the contribution, the taxpayer must get written acknowledgement from the fund's sponsoring organization that it has exclusive legal control over the contributed assets. Although the donor can advise the charity, which generally will follow the donor’s recommendations, the donor cannot have the power to select distributees or decide the timing or amounts of distributions. The charity must also ensure that all distributions from the fund are arm’s length and do not directly or indirectly benefit the donor.

Please give this office a call if you have questions or would like to develop a charitable contribution strategy.

Businesses can deduct 100% of business meals during 2021 and 2022, provided the meals are at a restaurant.

Sole proprietors are 100% personally liable for all business debts and legal claims.

We are trusted tax advisers and accountants providing expert advice and quality service. One of our greatest strengths is the dogged commitment of our partners and accountants on delivering quality, responsive and professional tax services to our clients. We have the talent and resources to address the tax advisory needs of small and medium-sized businesses as well as for individuals.